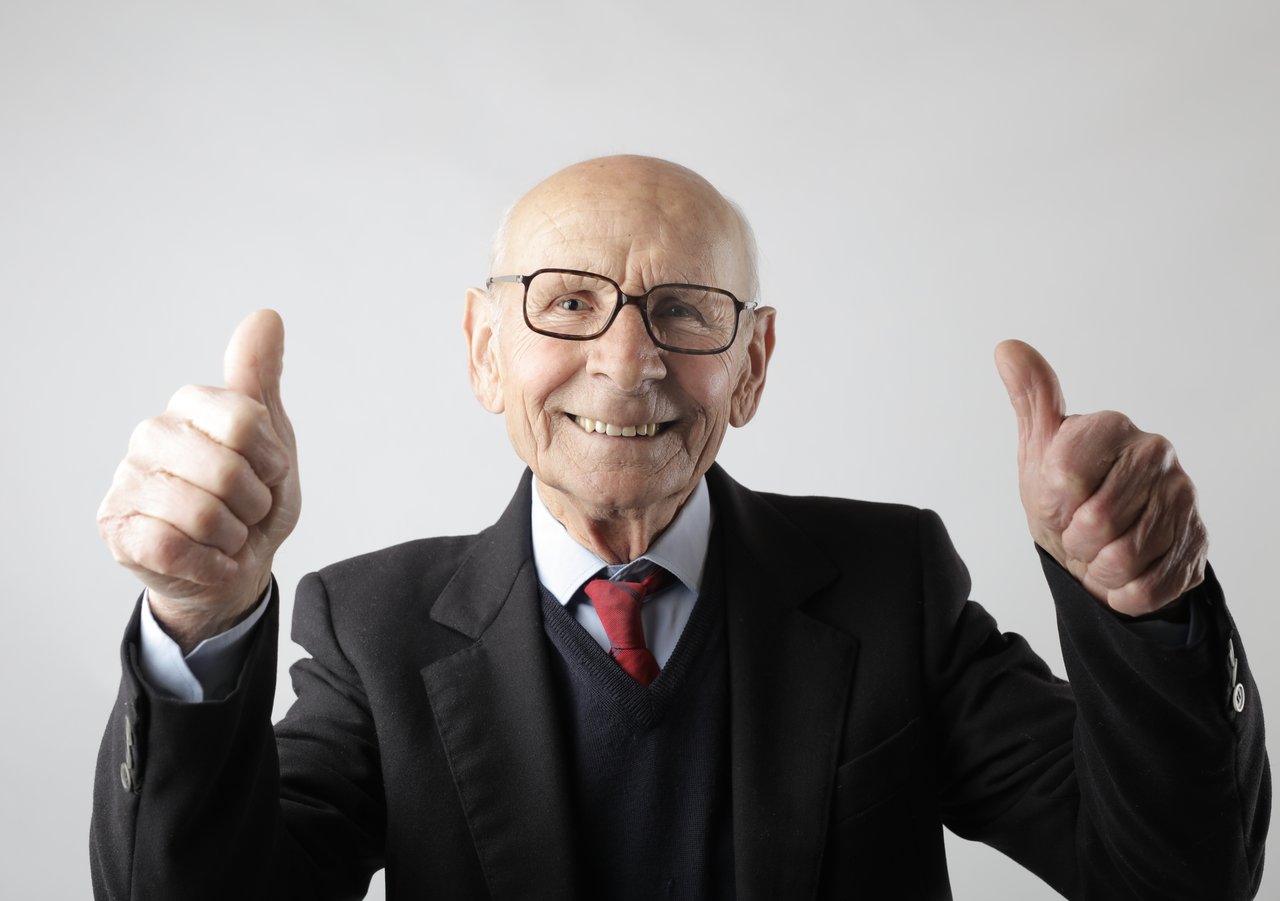 Coping the Nice Things
In which I visit my inability to accept the nice.

I last wrote something in January 2019. I was in Pune, India at the time. It was a small and interesting entry in this on-going digest of my thoughts and feelings. But, I haven’t written one since. Why is that….

In fact, I think all of that may have made it worse.

You see, I find it hard to take a compliment. There weren’t a lot of them when I was a kid. As a matter of fact, the whole issue of “pride” was considered bad. So, I never really developed the coping mechanism for the positive experience of receiving compliments. Isn’t that weird?

People often talk about coping with respect to bad things. I’ve had experience with that in my life: abject poverty, diagnosed depression, widowerhood (which spellcheck assures me is a real word), family losses, violence. Through that stuff, I broke, I found ways to cope with what I felt, with the situations I found myself in. Sometimes, it was too hard, I did not cope, I just watched Netflix until I could ignore the maelstrom inside my head.

Nice things that people do, though, those are tough still for me to accept. I don’t like presents. I don’t internalize compliments. I have a hard time with receiving nice. The more nice I got over the past two years, the more I questioned whether I was worth the nice. I questioned that I was a suitable target for the nice.

I don’t have coping mechanisms for that. Not really. And, I’m not sure I have the wherewithal to develop them.